The Benefits of Hidden Cameras for Private Investigations

What are hidden cameras and how do they work?

The ‘hidden’ or ‘remote’ cameras we use can be hidden in anything now. We use shells that disguise everything within. Often and mostly because of the old film Enemy of the State starring Will Smith and Gene Hackman people will suspect fire alarms of being a go to favourite and this is not the case anymore. We will use any item that will fit the area. An air freshener might work in some rooms where a plug extension may work better in others it’s all bespoke to the location.

The way these amazing devices work is most simply split down into 5 parts:

The camera (obviously).
A DVR – video storage.
The power supply.
The mobile connection.
A way of viewing the footage live or after the event usually now via an app.

The situations they are perfect.

Scenarios a remote camera are useful include:

Co-habitation investigations.
Fly-tipping investigations.
Vulnerable persons protection.
As an aid to surveillance where we cannot get a view to see what we need to without standing out (most notable is in rural areas).

The limitations of hidden cameras.

No matter what the technology, it will have its limits. This will always be factored in by us during our initial survey.

The main limits in order are:

The view and imagery it will produce versus the risk of it being noticed (compromised).
Battery life and power solutions.
Mobile network coverage.
Video storage locally in the camera and the cloud system being used.
Data spend limits – e.g. the data plan the sim card is on.

Of course, with these devices being hidden the question that many will have is ‘how is it legal to deploy them’. Essentially though they are nothing more than CCTV cameras placed in everyday items. Some large retailers use hidden CCTV cameras within their premises in conjunction with normal overt CCTV cameras FYI.

When a hidden camera is placed outdoors it has to be placed on public property looking at an area of public space whereby persons recorded would expect they could be filmed such as within the street similar to how our covert surveillance footage is recorded.

With private property we can use our hidden cameras to record an area with the owner’s consent. Delta 74 Private Investigations will only deploy hidden devices on private property when the client is the owner. The best example of this has been farmers using our services to catch fly tipping criminals.

For deployment indoors and within living spaces Delta 74 Private Investigations will never place any hidden cameras within a bedroom or toilet and any other space where complete privacy should be expected. When we place these devices on behalf of private clients within living spaces in order to protect vulnerable persons, we will only deploy them in communal areas of the space such as kitchens, living rooms and hallways.

Hidden cameras are a fantastic tool in a private detectives’ tool box and are being used more and more in recent investigations all around the globe.

The real benefits they bring to us are:

Always watching and can’t get distracted or tired eyes from watching.
Very cost effective compared to using human hours.
Provide that extra set of eyes for small teams.
Easily hidden and sometimes more covert compared to surveillance teams.
Can be very quickly deployed and connected to.
Accessed from anywhere in the world.

Hidden cameras are only getting better and more capable so we will no doubt be using them more and more in our future investigations for both private and commercial clients.

I hope you’ve enjoyed reading and learning, if you have please as always feel free to share far and wide and if it may be something you need to call upon us for please do for a complete no obligation quote! 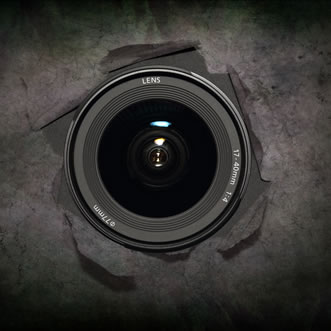 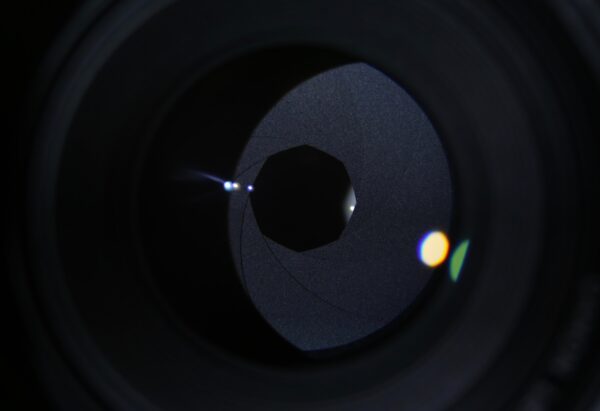